The heating, ventilation, and air conditioning (HVAC) system is one of the most important parts of any home. It keeps a house warm in the winter and cool in the summer, making the environment comfortable year round.

Because this system is so important, homeowners should know some of the basic parts involved in its operation as well as the common terminology used to discuss HVAC systems. Knowing these things will allow homeowners to more easily recognize and diagnose problems, enable them to fix some simple issues themselves, and allow them to more effectively communicate with HVAC professionals when needed.

Every HVAC system is set up slightly differently to allow for various building sizes and layouts. However, they all serve the same function and thus have several common parts. There are eight parts to all HVAC setups that homeowners should know about:

When talking with an HVAC professional, it can be helpful to understand some of the common terms used in the industry. Here are a few of the most frequently used:

When homeowners know the parts of their HVAC systems and the terms used when referring to different things in the industry, they can understand and explain any problems with the system more fully. If you need professional help with your HVAC system, contact Bruce’s AC today. 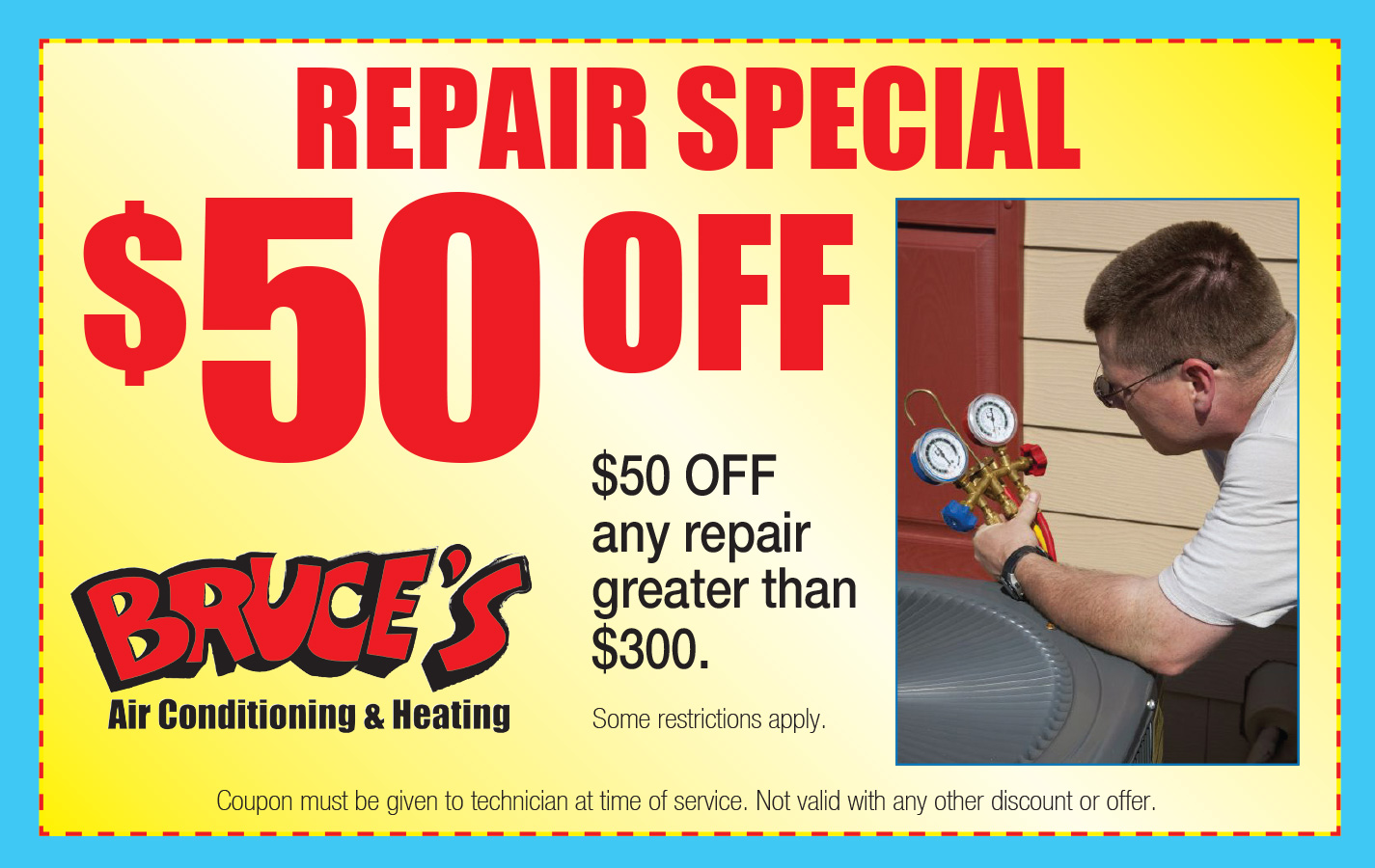